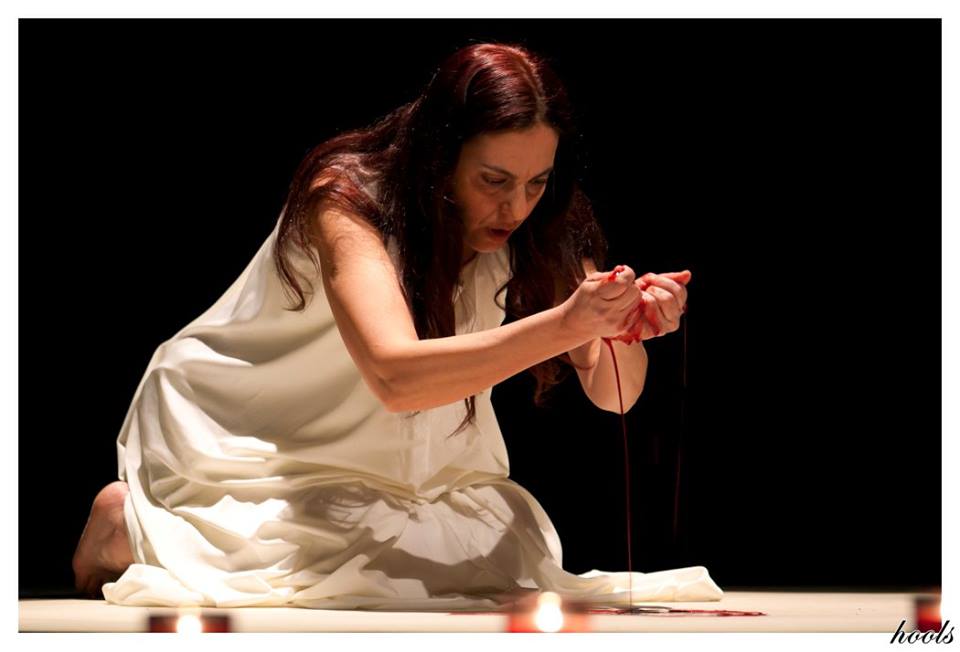 Despite its ancient roots, Albanian has only existed as a standard, written language since the beginning of the 20th century. Before then, dialects abounded, and Albania’s unique culture and identity evolved and were nurtured through the enduring power of music and the spoken word.

Until 1909, under the 500-year-long Ottoman occupation, formal education in the Albanian language was barred. But especially in the remote and isolated communities of the country’s mountainous north, folk culture thrived as the main source of entertainment and communication. Man Booker award-winning writer Ismail Kadare drew on Albania’s unparalleled oral tradition – what he called “the vast continent of Albanian heroic poetry” – in his novel The File on H, which questions whether the origins of the great Homeric legends might have been Albanian, and the stories carried through the Balkans by itinerant rhapsodes.

Across Europe, myths and legends from different countries frequently explore common themes, with the same moral lessons to be drawn, and this is also found in the Albanian renditions. Yet at the same time there is a poignancy and fatalistic brutality to some of these stories that seem suited to the harshness of the land they originate from. Brussels-based writer and academic Safet Kryemadhi brought some of them together for the first time for French readers in an anthology published in 2015: Légendes, fables et contes albanais1.

A small team of artists with Albanian roots, working in western Europe, has now combined these magical tales with traditional Albanian melodies to create Musique & Mythologies, at the Royal Conservatory in Brussels for a one-off performance.

Behind the initiative is internationally-renowned cello soloist Olsi Leka, a member of the Belgian National Orchestra and winner of several international competitions. With him is the young pianist and conductor Desar Sulejmani, who has directed orchestras and choirs in Germany, as well as in his native Albania. Telling the stories is actor Anila Dervishi – classically trained in Tirana before moving to Belgium in 1992 and recently performing in Paris in the acclaimed play Je ne suis pas une Arme de Guerre. Blerta Zhegu is a young opera singer who has performed widely in Italy and France. And Safet Kryemadhi has adapted, and will introduce, the texts featured in this performance.

Since starting his cello solo career at the age of just 24, Olsi Leka has worked with a number of renowned conductors and is often invited to perform on the international stage. His cello, generously lent by the Eric Feldbusch Foundation, is the work of the celebrated Italian instrument-maker Raffaele Gagliano, and dates back to 1820.

Albanian conductor and pianist Desar SULEJMANI studied at the Folkwang University of the Arts in Essen, Germany. As well as orchestras in his home country, he has conducted the Bochum Symphony Orchestra, the Bergisch Symphony Orchestra and the New Westphalian Philharmonic.

Desar Sulejmani also enjoys working as a voice coach with lyrical singers. He is currently artistic director of the Cologne Orchestra Society and the Essen Concert Choir.

Qualified in drama at the Tirana Institute of Fine Arts, Anila DERVISHI has performed in numerous Albanian films and plays. In 1992, she left Albania to live in Belgium and continue her drama career with directors such as Xavier Lukomski, Claude Simon, and Claire Gatineau; with keys roles in performances like Je ne suis pas une arme de guerre at the Théâtre du Gymnase in Paris, Au-dessus de la plaine at the Théâtre du Briançonnais in Briançon, Vivre at Schaerbeek Cultural Centre, and Journal d’une femme du Kosovo in Belgium, Albania and Kosovo.

Born in Tirana, Albania in 1985, Blerta ZHEGU studied singing with Nina Mula. Her professional career started at the Theatre of Bolzano, interpreting Lucy in The Telephone by Gian Carlo Menotti. She went on to perform in a series of concerts in Italy, France and elsewhere. Since then she has worked with directors like Nathalie Marin, Oleg Arapi, Eddie de Nadai, Roni Porat, Emir Saul, Nicolas Cante, Edmond Doko, Samuel Jean, Emmanuel and Michel Plasson. Blerta Zhegu won first prize in the Concours ArsKosova in Kosovo, the special jury prize at the VIe Rassegna Concertistica in Montichiari and third prize in the Trofeo la Fenice in Seravezza in Italy.

Qualified in political sciences at the Université Libre de Bruxelles, Safet KRYEMADHI now works in the field of communications for Brussels city. His writing on literature, geopolitics and the Balkans appears regularly in Belgian and French publications. He has published a series of books on Albania, and adapted the stories and legends for recital in French.